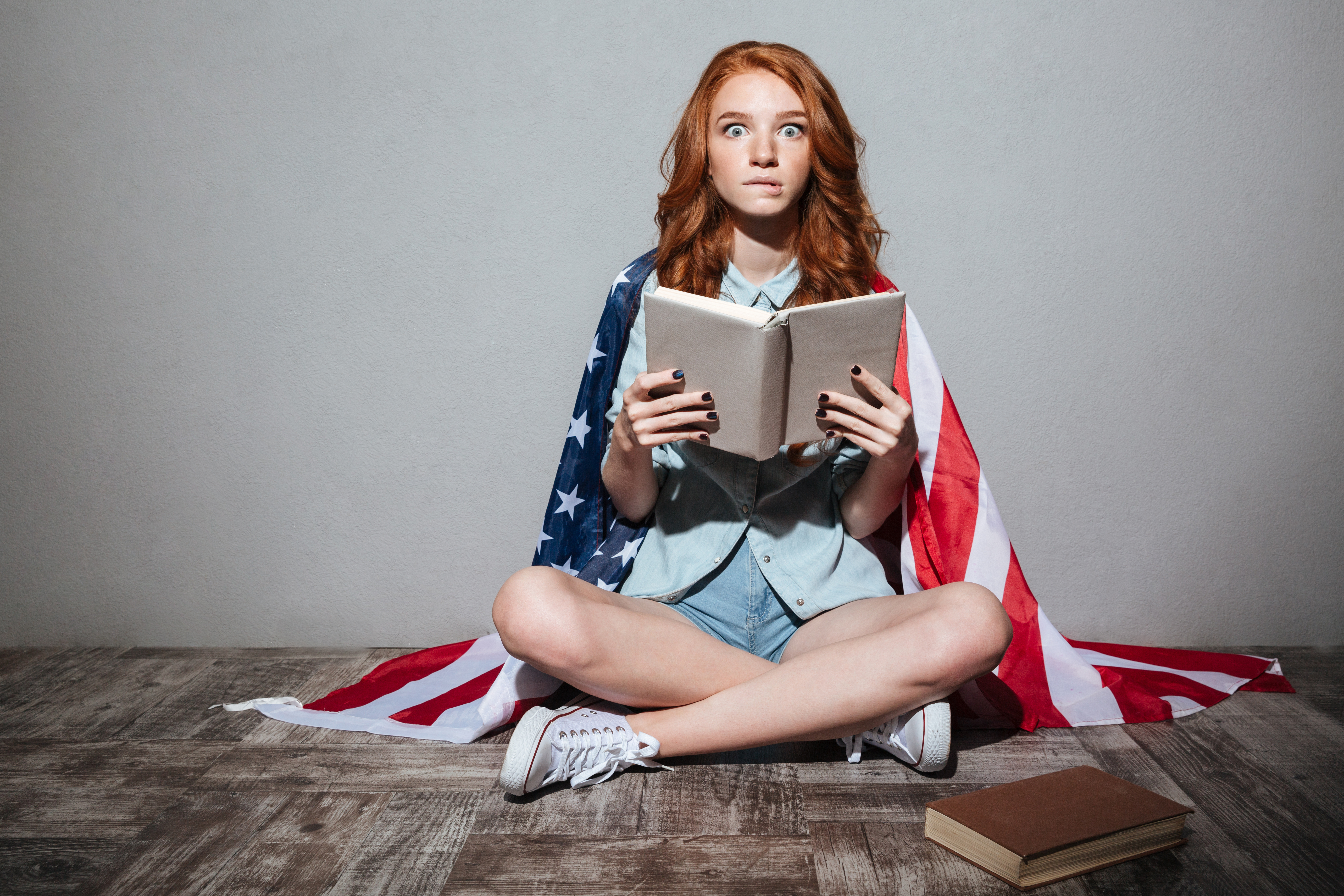 Just when you thought 2018 was already doomed to be a series of unfortunate events, it came through with something I have literally written my own version dreamed of: an Official Trump Burn Book. Award-winning journalist/my new idol, Michael Wolff spent the last year hanging around the White House and collecting all the hot goss for his book which is based on hours of recorded tape from people in the Trump Administration spilling the GD tea.

NY Mag covered an excerpted version of the book yesterday, and due to high demand, the book was released ahead of schedule this morning. We picked out the five juiciest tidbits from it, so you don’t have to like, read a whole book. You literally could not be more welcome.

Apparently, a Trump associate talked some shit to Reince Priebus and said that a meeting with Trump is mostly just him repeating himself over and over again. Like, he straight up tells a story and then retells it again 10 minutes later, because he has forgotten that he already told it. You know who else does that? My 90 year-old grandma with dementia – God bless her soul. Casual reminder that Trump is in possession of the launch codes for nuclear weapons. Cool cool cool.

Trump’s Crush on Putin is Unrequited

I mean, it’s pretty obvious that Putin is just using Trump to get to his true crush, World Domination, but seeing this in writing was v satisfying. Human scab, Steve Bannon told Roger Ailes that Trump, “went to Russia and (he) thought he was going to meet Putin. But Putin couldn’t give a shit about him. So he’s kept trying.” So, Putin straight up ghosted Trump, and then Trump kept texting. Literally pathetic.

Ivanka Has A Tight Five About Daddy’s Comb-Over

This book is riddled with people who are supposed to be Trump’s confidantes straight up dishing out his biggest secrets. Clearly no one told him to trust no bitch. You’d think at least his family would have his back, but it turns out even Ivanka is in on the shit talking. Apparently she has a bit about Trump’s pile of unconditioned pubes comb-over that she uses as her go-to joke at social gatherings. She describes it as “an absolutely clean pate — a contained island after scalp-reduction ­surgery — surrounded by a furry circle of hair around the sides and front, from which all ends are drawn up to meet in the center and then swept back and secured by a stiffening spray.” She could use some tighter joke structure and stronger punchlines, but the fact that she’s willing to tell all about how her dad’s toupee is the nastiest skank bitch she’s ever met is enough for us.

Rumor Has It Trump Can Barely Read

It’s no secret that Trump’s ideal day is a golden shower  marathon, and that he can’t be bothered with things like books, newspapers or anything that requires a fifth-grade reading level or higher. But according to people at the White House, getting Trump to read literally anything is next to impossible, and some are legit concerned that he is semi-illiterate. He won’t even skim, let alone process information given to him. Like, he can’t even handle . Sure, I’ve written dozens of papers on books I’ve never read, but I’m not the fucking president.

Actual footage of the Trump administration talking about his reading skills:

Trump Eats McDonald’s Because He’s Afraid of Being Poisoned

Lol. We’ve already covered Trump’s disgusting daily McDonald’s order – which you can read here – but now we know why he puts his body through it. Unfortunately it’s not to slowly poison himself. In fact, it’s the opposite. Trump is extremely paranoid that someone is going to poison him – which like, fair – so he likes to get his food from Mcy D’s, because then nobody knows it’s for him and it comes pre-made. Should someone tell him that McDonalds itself is literal poison? Nah, let’s keep that as our little secret.

Heads up, you need to keep up with the news. It’s not cute anymore. That’s why we’ve created a 5x weekly newsletter called The ‘Sup that will explain all the news of the week in a hilarious af way. Because if we weren’t laughing, we’d be crying. Sign up for The ‘Sup now!