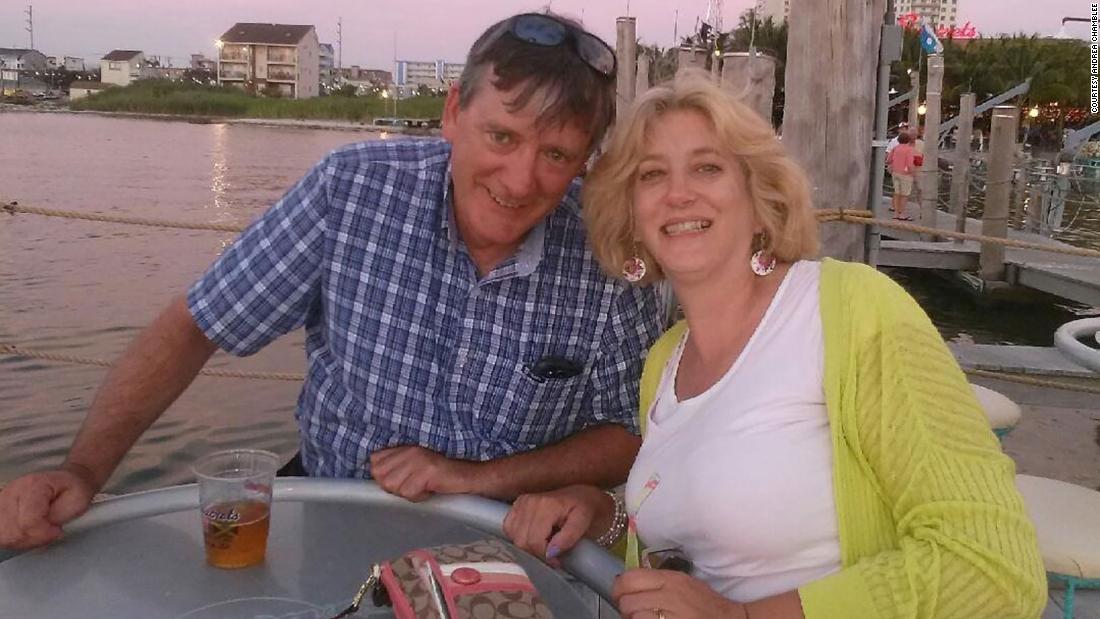 (CNN)John McNamara was a sportswriter for the Capital Gazette when his life was cut short by a gunman who attacked the newspaper’s office in 2018.

His wife of 33 years, Andrea Chamblee, decided to keep her husband’s memory alive the best way she knew how — by finishing and publishing his book.
“I knew how hard he worked on this book, I couldn’t let it go unfinished,” she said.
Chamblee, who said she was so impressed when she saw McNamara’s boxes of files organized by district, school and player, immediately got to work, recruiting local sportswriters to help.
She recalled the particularly difficult feat of identifying the players in 178 photos that her late husband left behind.
“He didn’t save the captions, so I didn’t know who they were or what game it was,” she said. “I printed them all out and carried the file around with me for about three months and found people who can identify them for me. I cross-referenced with yearbooks.”
What resulted from Chamblee’s determination was a 300-page book recounting the century-long history of basketball in DC, with stories featuring legends such as Edwin Henderson and Dave Bing. 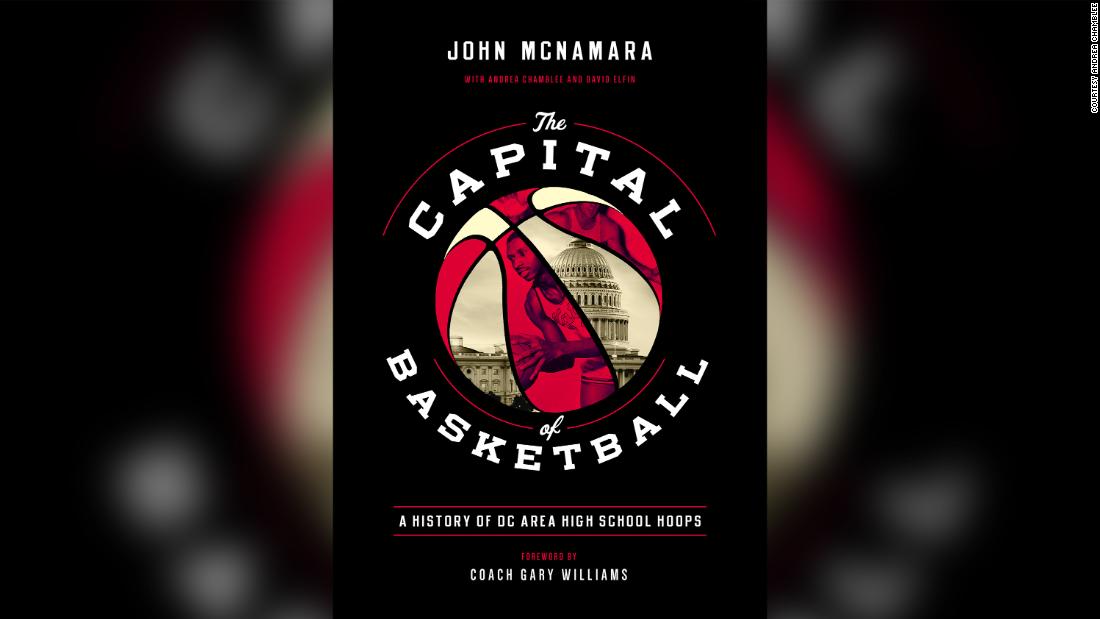 “The Capital of Basketball” is now on shelves in the DC area, a year after Chamblee set off to complete her husband’s passion project.
“It’s awfully bittersweet, I keep wanting to show it to John,” said Chamblee. “Part of me wants to keep it as our last love letter together, but on the other hand, I want people to know these stories.”

A romance rooted in journalism and sports

Chamblee, who, like McNamara, majored in journalism at the University of Maryland, is a sports enthusiast herself. She describes their relationship as a romance rooted in journalism and sports, adding that they met for the first time at a football game in 1981.
Chamblee described McNamara’s enthusiasm for sports as infectious, noting that his passion came through in his three books, including “University of Maryland Football Vault.”
She remembers McNamara as a devoted man.
“He was devoted to writing, he was devoted to basketball and baseball, and for some crazy reason, he was devoted to me,” Chamblee told CNN. “He would get up early to scrape snow off my car, and make me coffee even though he never touched the stuff.”

A life and career cut short

On June 28, 2018, Jarrod Ramos stormed the Capital Gazette newspaper’s office in Annapolis, Maryland, killing five employees: McNamara, Gerald Fischman, Rob Hiaasen, Rebecca Smith and Wendi Winters.
It was the single deadliest day for journalists in the United States since 9/11.
Last week, a judge postponed an insanity trial for Ramos at his defense’s request, according to a spokeswoman for the Maryland Judiciary. He pleaded guilty but not criminally responsible to all 23 counts, including murder, in Anne Arundel County Circuit Court, the spokeswoman said.
The next phase of his trial will be to determine whether the shooter was mentally competent when he committed the crimes.
Chamblee, who is now an active advocate of gun control, said “the time to have justice for John is gone, we missed it.”
“We had the chance to protect John and his coworkers and we didn’t take it, we still haven’t taken it.”