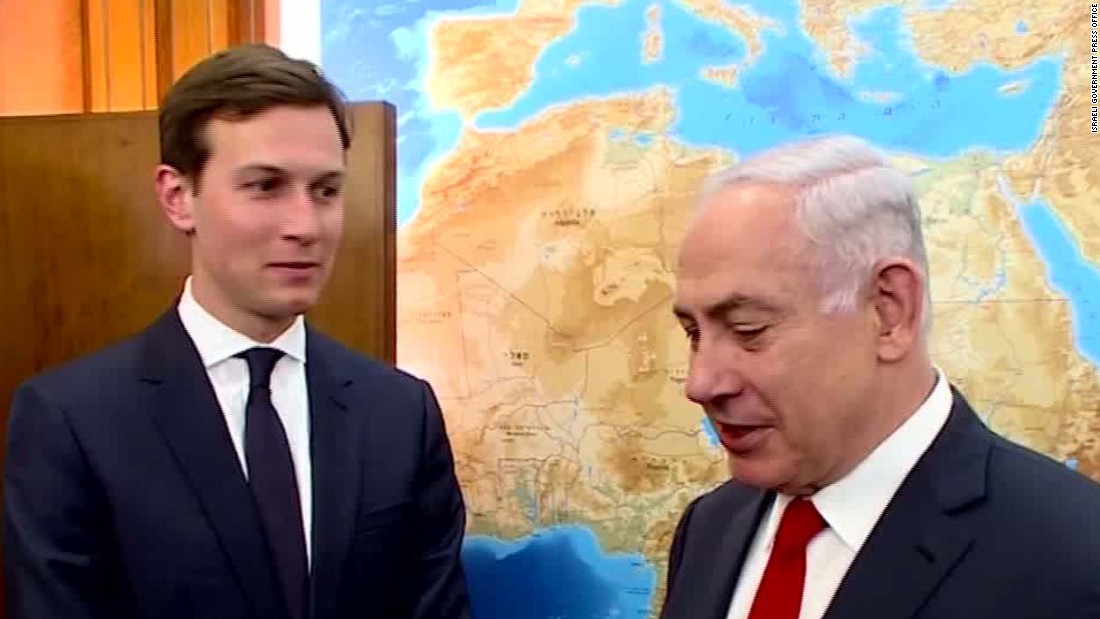 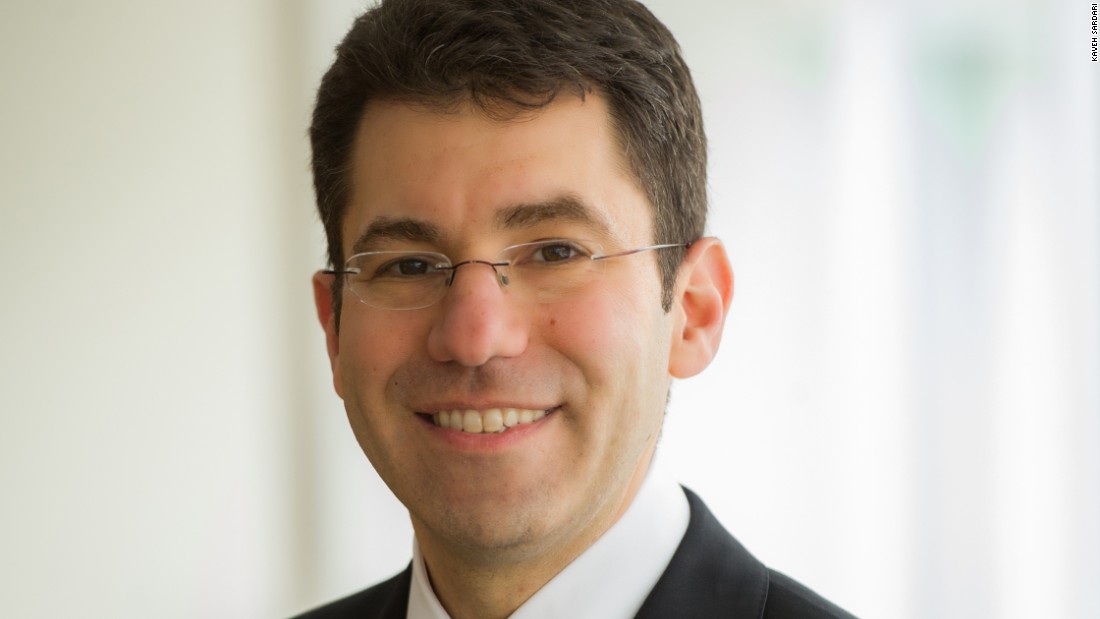 It is not that Kushner’s chances for success are greater than those of a long list of special envoys, but rather that of all the problems in the region, it is the almost seven decades-long Arab-Israeli conflict that seems most amenable to US diplomacy.
This is because following what is universally referred to as the “Arab Spring,” major countries of the region have been plunged into instability, uncertainty, and violence that is well beyond Washington’s capacity to resolve.
For many people across the region, the unfortunate fact is that life is worse than it was before they began pouring into the streets six years ago to demand freedom.
Although support for Tunisia’s Zine el Abidine Ben Ali, Egypt’s Hosni Mubarak, and former Libyan strongman Moammar Gadhafi remains, people are for the most part pleased to be rid of them.
Corruption, brutality, and violence marked the decades they were in power. But being happy that these dictators fell does not mean that people are better off.
That is certainly not the case in Libya and two other failing or failed states in the Middle East, Yemen and Syria, where there were also uprisings in 2011. In Libya, not long after the uprising against his father began, Saif al-Islam Gadhafi warned that it would lead to “forty years” of violence.
As the country has fragmented, rival armies, two different governments, and extremists have vied for control. Somewhere between 13,000 and 30,000 Libyans have lost their lives since 2011. 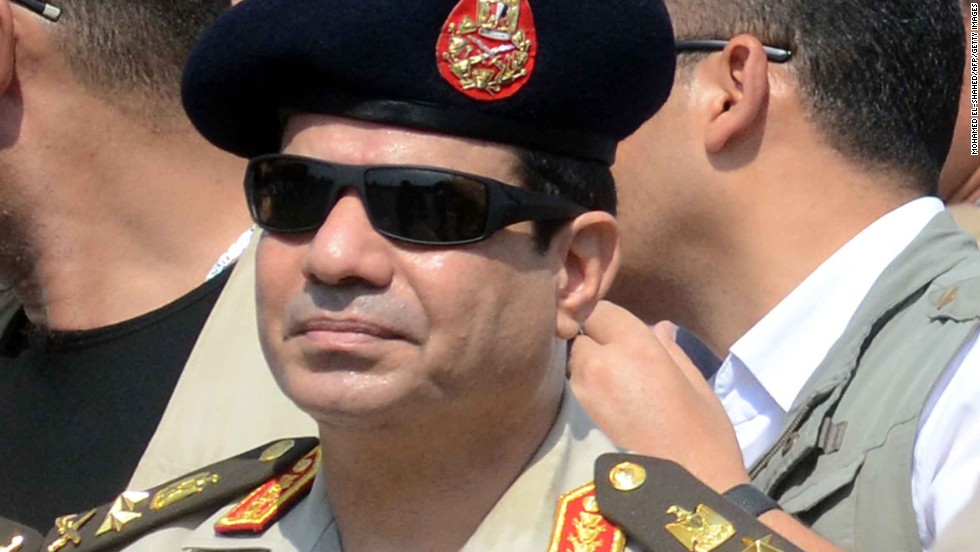 Syria is a vortex of violence. More than 400,000 people have been killed there since March 2011, when protests broke out against the country’s president, Bashar al-Assad. In addition to the staggering death toll, about half the population has been displaced in a conflict that now includes Russian, Iranian, Turkish, and US forces as well as a dizzying array of militias and extremist groups, including ISIS.
If not for the Syrian war, the conflict in Yemen would likely be dominating world headlines. The country’s longtime ruler, Ali Abdullah Saleh, was also deposed in 2011, though he was not prepared to give up power so easily. His hand is evident in the current conflict there, which began when Houthi tribesmen drove Saleh’s successor out of power.
The fight has cost an estimated 10,000 lives in the region’s poorest country, where Yemenis now face starvation and a massive outbreak of cholera.
What about the countries that have not slipped into civil war? 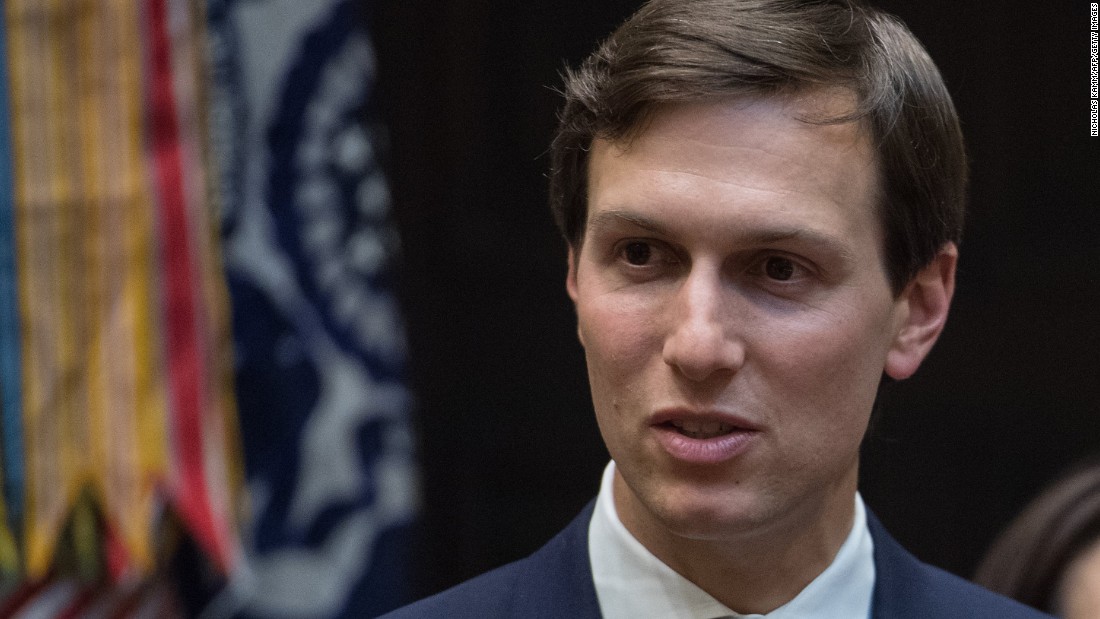 Egypt has had a turbulent six years, with three leadership changes and the development of a violent extremist insurgency in the Sinai Peninsula that has spilled over into the country’s population centers, often targeting the Christian minority.
Egyptian President Abdel Fattah al-Sisi has undertaken some important economic reforms and Egypt’s macroeconomic indicators are starting to point in the right direction. But average Egyptians are suffering with high inflation, low employment, nonexistent services and little opportunity.
These problems existed during the Mubarak era, too, but there was also a measure of stability that attracted 15 million tourists in 2010, large amounts of foreign direct investment, and a political environment that was more permissive than it is now.
In a speech to the nation the day before he was deposed, Mubarak warned his fellow Egyptians that the uprising against him would, in the end, cause suffering. He was right.
Tunisia is often billed as the one Arab Spring success story, and by all measures it has done better than the other countries that experienced uprisings. The country has a new constitution that establishes clear checks on executive power, has had free and fair parliamentary and presidential elections (though turnout was a problem), and has a strong civic culture that pulled the country back from the edge of violence in the summer of 2013. 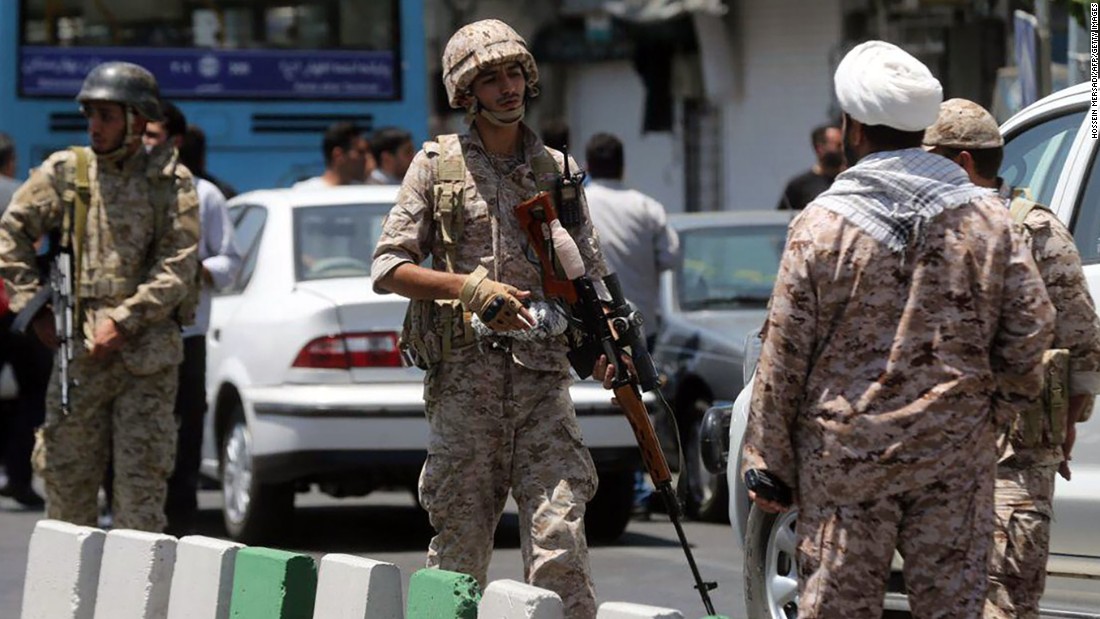 At the same time, Tunisia has a weak government, a large bureaucracy that has proven resistant to change, and an economy that has continuously struggled to produce growth, and jobs along with it.
According to the World Bank, Tunisia’s real GDP growth rate in 2015 (the last year for which data are available) was 1%, current unemployment rate is 15%, and inflation is at 5%.
All of this represents a significant hardship for average Tunisians, though their economic situation is not all that different from the year prior to the protests that dislodged Ben Ali.

When the uprisings began in late 2010 and early 2011, the romance of the barricades was infectious.
The region that the New York Times once called “Democracy’s Desert” seemed to be in bloom, and with it was the widely held expectation that this Arab Spring would produce democracies.
The result turned out to be something considerably different. Like the era before the uprisings, the “new Middle East” is still authoritarian, but it is also unstable. This does not bode well for Arabs, Turks, Europeans and Americans, because the current uncertainty, instability, and, at times, unspeakable violence of the region — which has occasionally spilled out across continents — is likely to be the future of the Middle East for the next several years.