New films from Oscar winners Barry Jenkins, Michael Moore and Steve McQueen will be unveiled as part of this years lineup 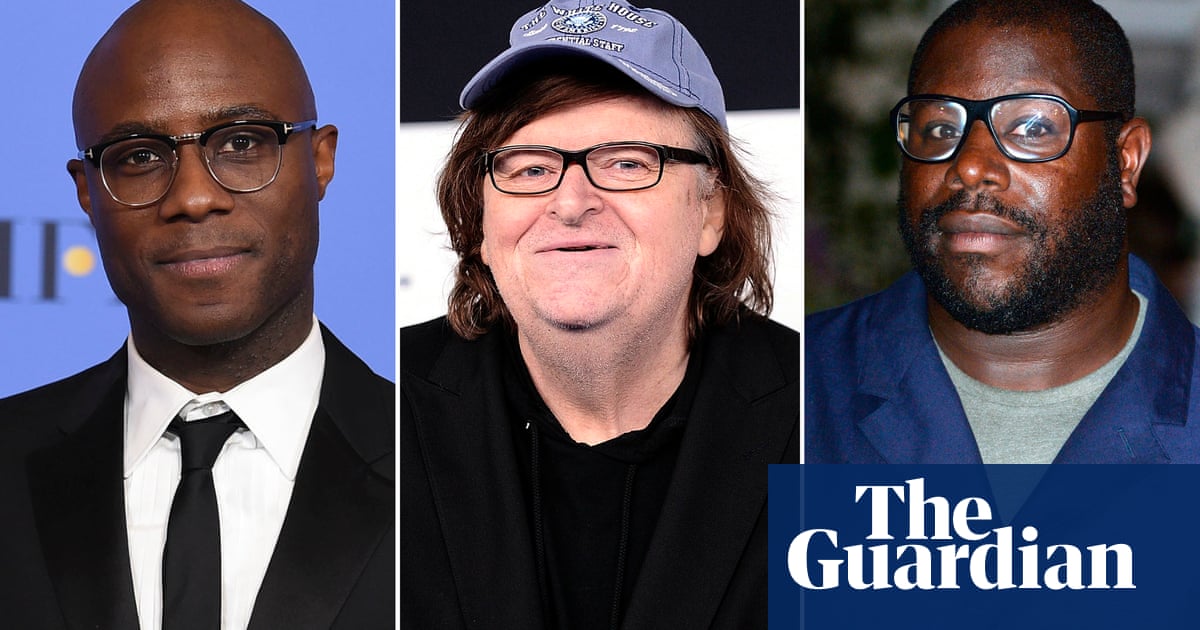 Much-anticipated new films from Barry Jenkins, Steve McQueen and Michael Moore are set to be unveiled at this years Toronto film festival, beginning this week.

In one of the festivals stronger lineups in recent years, there will be 138 world premieres featuring a long list of stars, including Judi Dench, Julia Roberts, Steve Carell, Colin Farrell, Robert Pattinson, Viola Davis and Kristen Stewart.

The Oscar-winning writer-director Barry Jenkins will debut the follow up to his best picture winner Moonlight, an adaptation of James Baldwins If Beale Street Could Talk. The 70s drama follows a couple torn apart by a false accusation of rape and stars newcomer Kiki Layne alongside Race star Stephan James and Emmy winner Regina King.

Its a genre picture, McQueen said to Variety. I liked the idea of going into a genre, but still having social realism involved. Chicago had all the elements that I wanted to investigate, those of race, class, religion, policing Its such a fertile narrative environment. It has this criminality that goes all the way back to Al Capone.

Set to be one of the festivals most talked-about titles is Fahrenheit 11/9, the latest documentary from Michael Moore. Its a look at America under the presidency of Donald Trump, its title a reference to the day he was elected. My choir is the American people, Moore said to HuffPost. The old guard of the Democratic party has failed to speak to them. I will at least give them a song they can belt out.

From The Fifth Element to Lucy, Bessons gender-splicing sci-fi films have never played by Hollywoods rules. Now hes taking the biggest gamble of his career by sending Cara Delevingne into space in Valerian 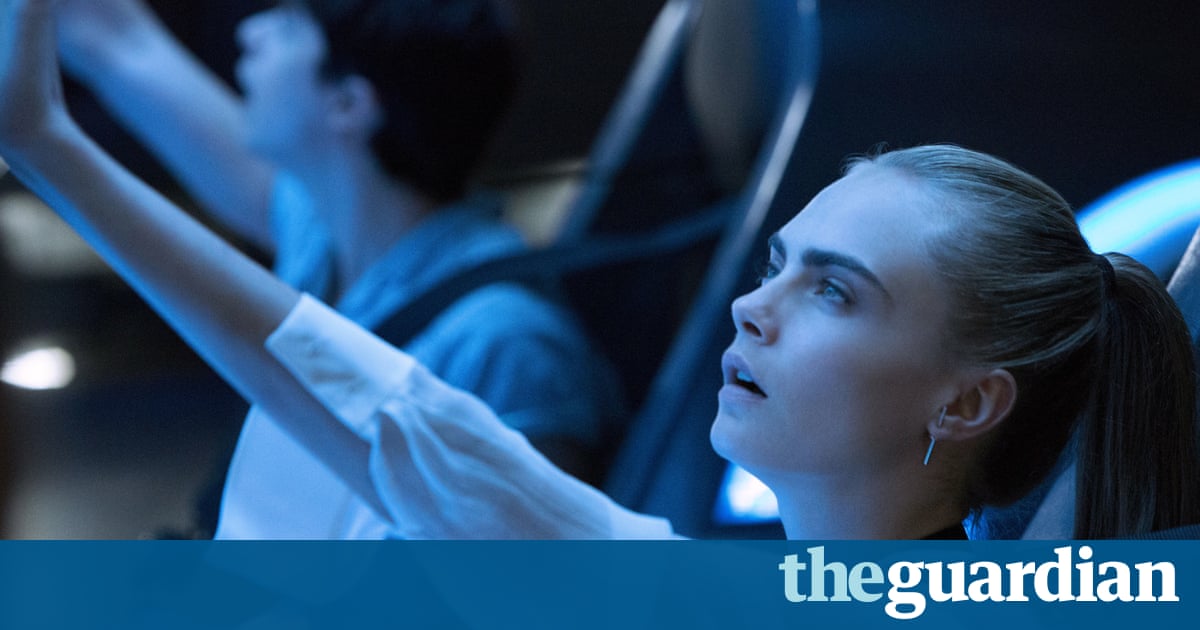 No one needs a hit right now more than Luc Besson. His production company, EuropaCorp, recently posted record losses of $135m. He was ordered last year to pay nearly half a million dollars after being found guilty of plagiarising John Carpenters Escape from New York in his 2012 screenplay Lockout. And his new futuristic adventure, Valerian and the City of a Thousand Planets, is the most expensive independent movie ever made, with a budget of around $200m. The film needs to crack at least $400m worldwide (like his Scarlett Johansson action fantasy Lucy) to push the company back into the black. Right now, that looks as far fetched as any of the films 28th-century intergalactic escapades. Valerian had a dismal $17m opening weekend in the US last month. In Germany, it landed in third place behind Despicable Me 3, which had already been on release for three weeks. 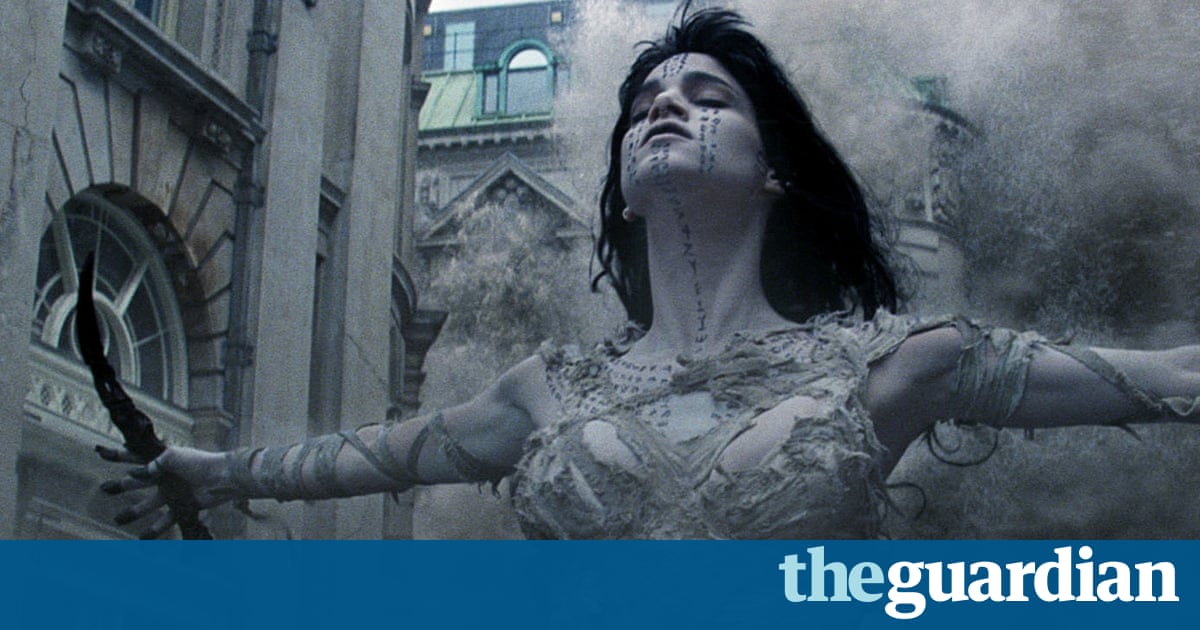 Be afraid, for here it is again emerging waxily from the darkness. This disturbing figure must surely be thousands of years old by now, a princeling worshipped as a god but entombed in his own riches and status; remarkably well preserved. It is Tom Cruise, who is back to launch a big summer reboot of The Mummy, that classic chiller about the revived corpse from ancient Egypt, from which the tomb door was last prised off in a trilogy of films between 1999 and 2008 with the lantern-jawed and rather forgotten Brendan Fraser in the lead. And before that, of course, there were classic versions with Boris Karloff and Christopher Lee both variously getting the all-over St John Ambulance treatment.

Traditionally, The Mummy is a scary movie (though un-serious) about taboo and transgression, based on the made-up pop myth about the mummys curse which has no basis in the history of ancient Egypt, but is a cheeky colonialist invention, which recasts local objection to our tomb-looting as something supernatural, malign and irrational.

Yet that is not what this Mummy is about. It brings in the usual element of sub-Spielberg gung-ho capers, but essentially sees The Mummy as a superhero origin movie; or possibly supervillain; or Batmanishly both. The supporting characters are clearly there to be brought back as superhero-repertory characters for any putative Mummy franchise, including one who may well be inspired by Two-Face from The Dark Knight.