Blythe was at the vanguard of jazz in the 1970s, when his Lenox Avenue Breakdown album from 1979 described as a masterpiece 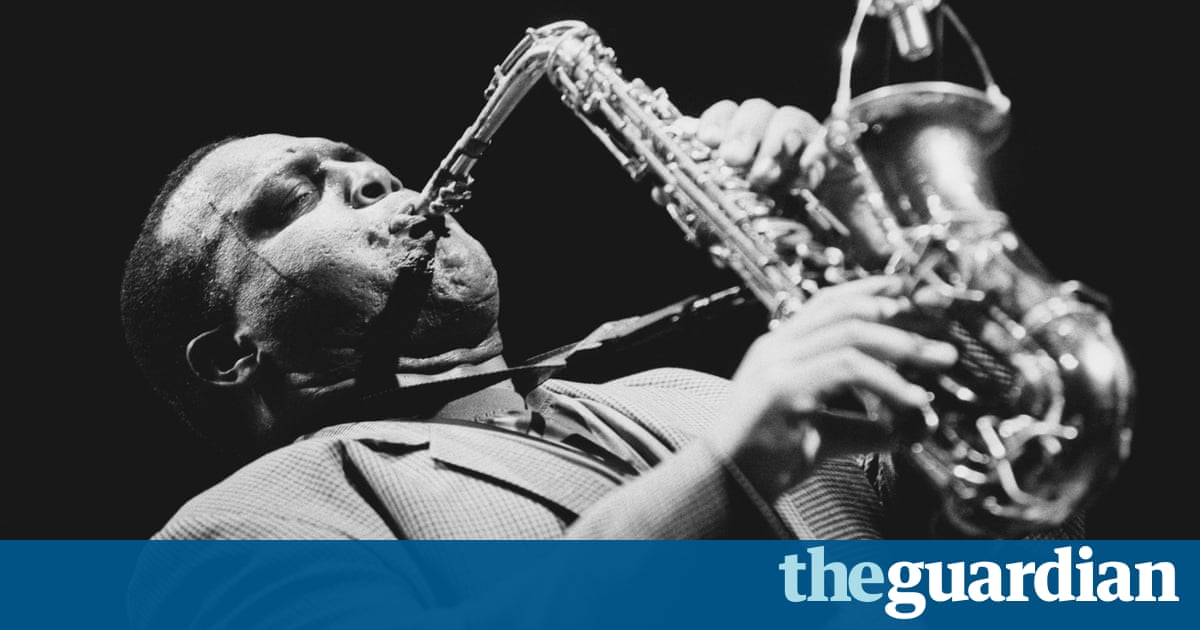 Arthur Blythe, the jazz musician and composer who was a key part of the genres experimentation in the 70s alongside the likes of Don Cherry, has died at the age of 76.

A short post left on his Facebook page said he died in the early hours of Monday morning and mentioned his Parkinsons disease, which he had since 2005.

Early this morning the great Arthur Blythe passed, it read. As many of you know he was a gentle soul and a musical genius. He had been fighting Parkinsons disease for several years. His spirit will live on in his unique music, which he humbly gave to our universe.

Blythe was at the vanguard of jazz in the 1970s, with his Lenox Avenue Breakdown album from 1979 considered to be a key release of that period and was described as a masterpiece in the Penguin Modern Guide to Jazz.

He continued to release music until relatively recently, and his performances on his 2003 album Exhale, which would be his last, were described as absolutely devastating by the Guardians jazz critic John Fordham.

Born in Los Angeles, Blythe made his name playing with Don Cherry alongside blacklisted musician Horace Tapscott before becoming part of the second wave of avant garde jazz players of the 70s in New York, where he was known as Black Arthur Blythe.